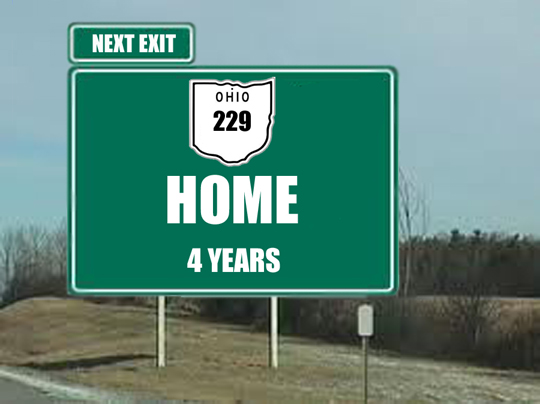 A question many have asked (if you count 3 as many). I am indeed working on a sequel toFour Years from Home. After kicking around some ideas and writing two semi-failed attempts over the last year, I am well into the next sequel try – a kind of sequel to the third power.

Some I have discussed the process with feel that writing a sequel is as simple as this: 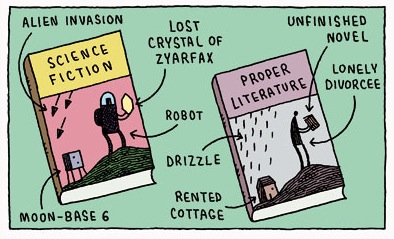 But I have broken down the actual process into three steps and dramatically visualized it here for you:

1. Implanting the seed.
2. Hatching the idea.
3. Living with the gross. 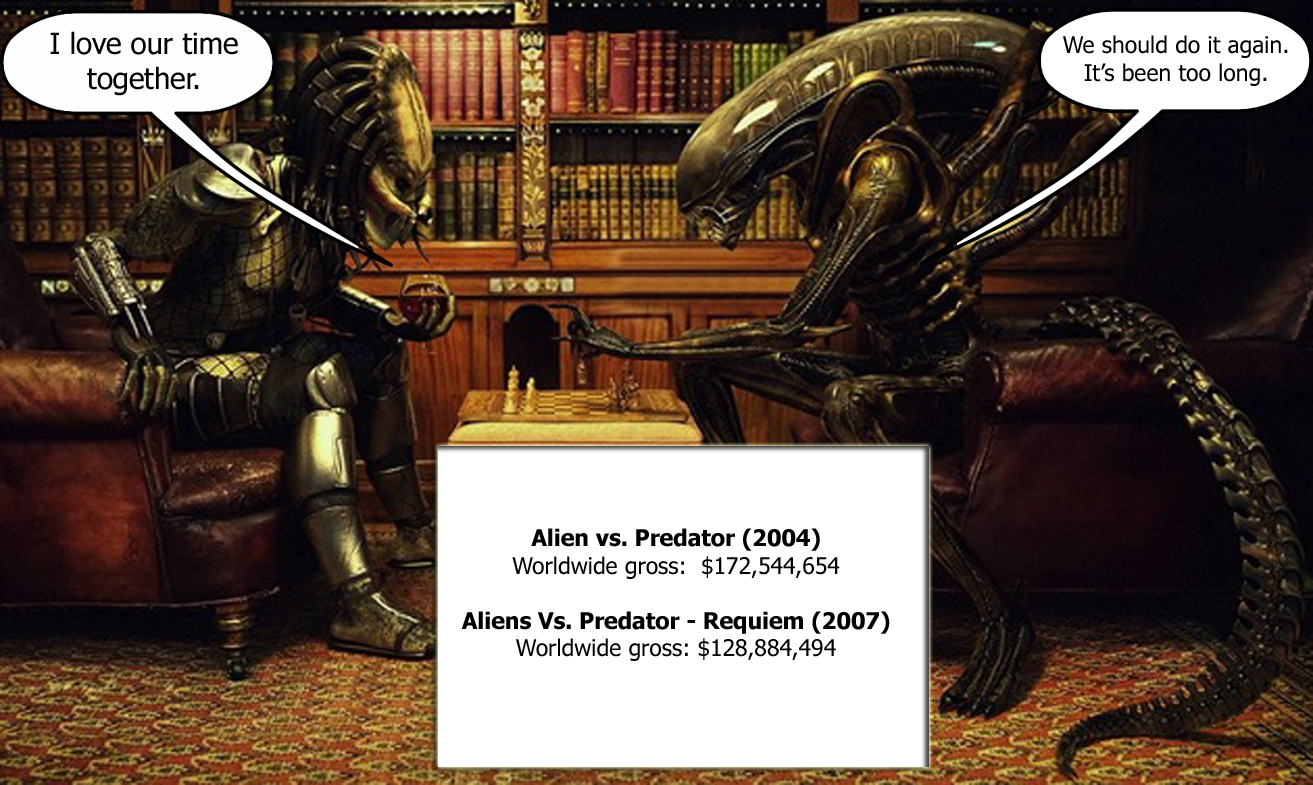 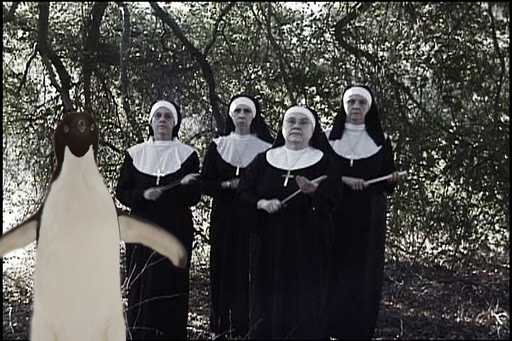 Larry Enright was born to Irish Catholic first-generation immigrants and raised in Pittsburgh, Pennsylvania. After college, he moved to the Philadelphia area where he has filled his life with many careers including teacher, musician, computer programmer, researcher, and writer. He has published three novels.

Four Years from Home (2010), a mystery of discovery and redemption, is his first published work  and was a best seller on Amazon for 9 months.

A King in a Court of Fools (2011), a story of kids being kids in a time when things were simpler and every day was an adventure, was originally published as a serial novel.

Buffalo Nickel Christmas (2011), a young man’s remembrance of a Christmas a long time ago, is a Christmas story for everyone.